James Glattfelder studies complexity: how an interconnected system — say, a swarm of birds — is more than the sum of its parts. And complexity theory, it turns out, can reveal a lot about how the economy works. Glattfelder shares a groundbreaking study of how control flows through the global economy, and how concentration of power in the hands of a shockingly small number leaves us all vulnerable. (Filmed at TEDxZurich.)

James B. Glattfelder aims to give us a richer, data-driven understanding of the people and interactions that control our global economy. He does this not to push an ideology — but with the hopes of making the world a better place. 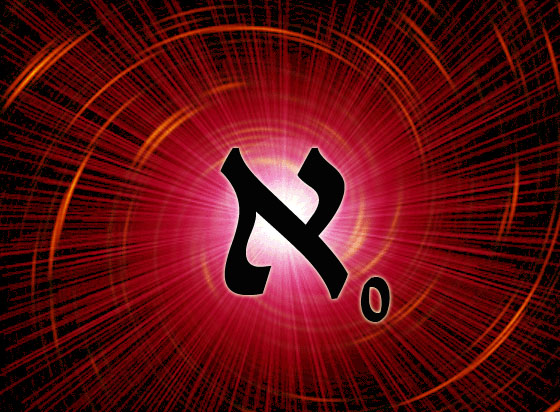 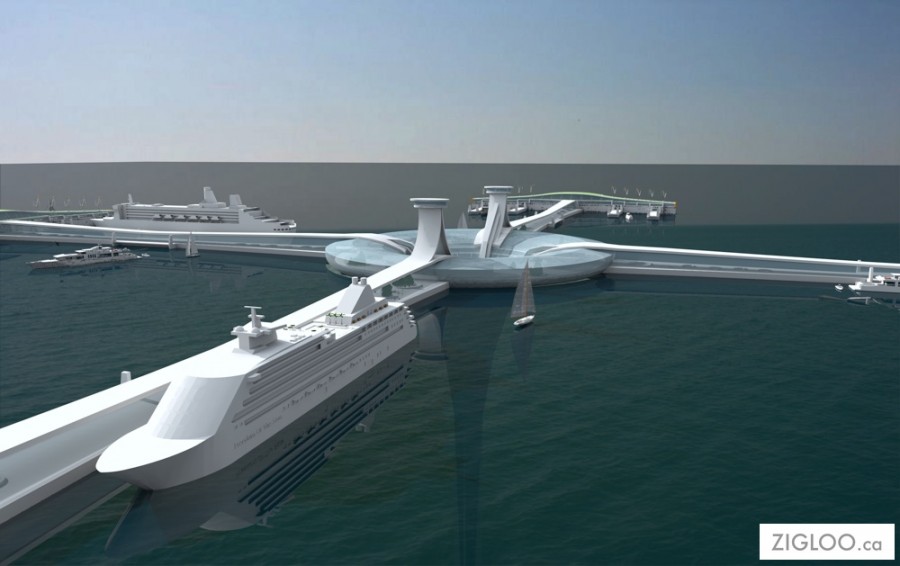 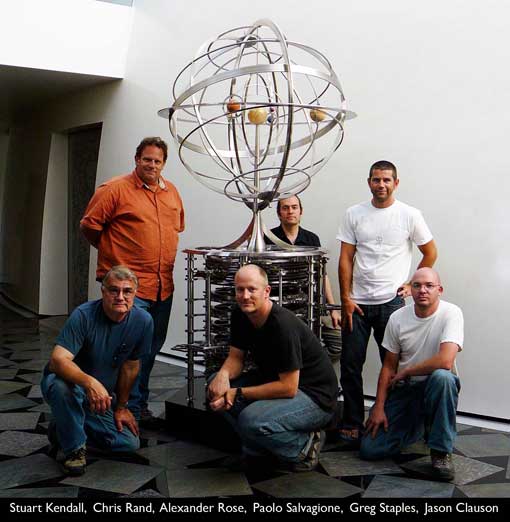 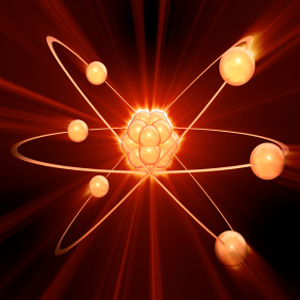